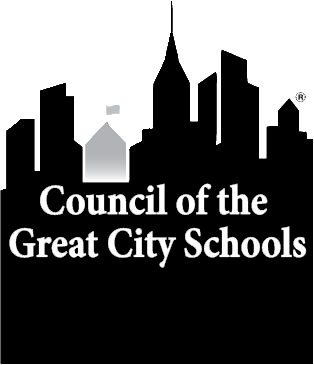 WASHINGTON, Oct. 30 –Students in the nation’s large city public schools continue to make long-term progress on the National Assessment of Educational Progress (NAEP) and narrow achievement gaps with the nation.

The Nation’s Report Card: Mathematics and Reading Trial Urban District Assessment (TUDA) reveals that large city schools have substantially improved their reading and math performance over the nearly twenty years they have volunteered for the test. During the same period, the achievement gap between big-city schools and the nation has narrowed by about 50 percent in reading and math, meaning that the nation’s large city public school systems have improved much faster than the nation at large. At this point, large city schools are only five to eight points below national averages on NAEP’s 500-point scale.

The fact that large city schools have cut their performance gap with the nation in about half is even more remarkable when you consider that our schools have substantially more poor students and English language learners than the average public school across the nation. According to a Council of the Great City Schools analysis of NAEP data, these two concurrent facts suggest that the nation’s urban public schools are adding substantially more educational value than the average school, amplifying the ability of our schools to overcome the immense challenges that our inner-city schoolchildren often face.

“We have made significant progress over the years in both reading and math and we have dramatically narrowed the gap with the nation,” said Michael Casserly, executive director of the Council of the Great City Schools. “We still have more to do, but the era of poor performance in our nation’s urban public-school systems has ended, and it has been replaced by results, accountability, and promise.”

In 2000, the Council appealed to the National Assessment Governing Board and to Congress to allow urban school districts to participate independently in the rigorous national test so that the nation’s largest school systems could track their progress against other cities, states, and the nation. This is the 10th time that TUDA districts have taken NAEP since its inaugural year in 2002.